How to Uninstall Adobe Flash Player Now That It’s Leaving

Developers and users worldwide are all speculating about the precise reason why Adobe is considering kicking Flash to the curb. There are a few points worth discussing, which mainly revolve around the software’s overall security and the broad-spectrum attacks happening through it frequently. However,  Flashpoint remains a widely used web browser that enables many of your favorite games.

Some developers can’t help but reminisce about the unexplored and under-utilized potential welled up in Adobe Flash. Whichever way you look at it, the fact remains that, although Adobe Flash Player is still needed to run most of your apps and games, it could be something of the past. It’s time to prepare your online environment and platforms for whatever comes next to uninstall Flash without losing usability or apps. 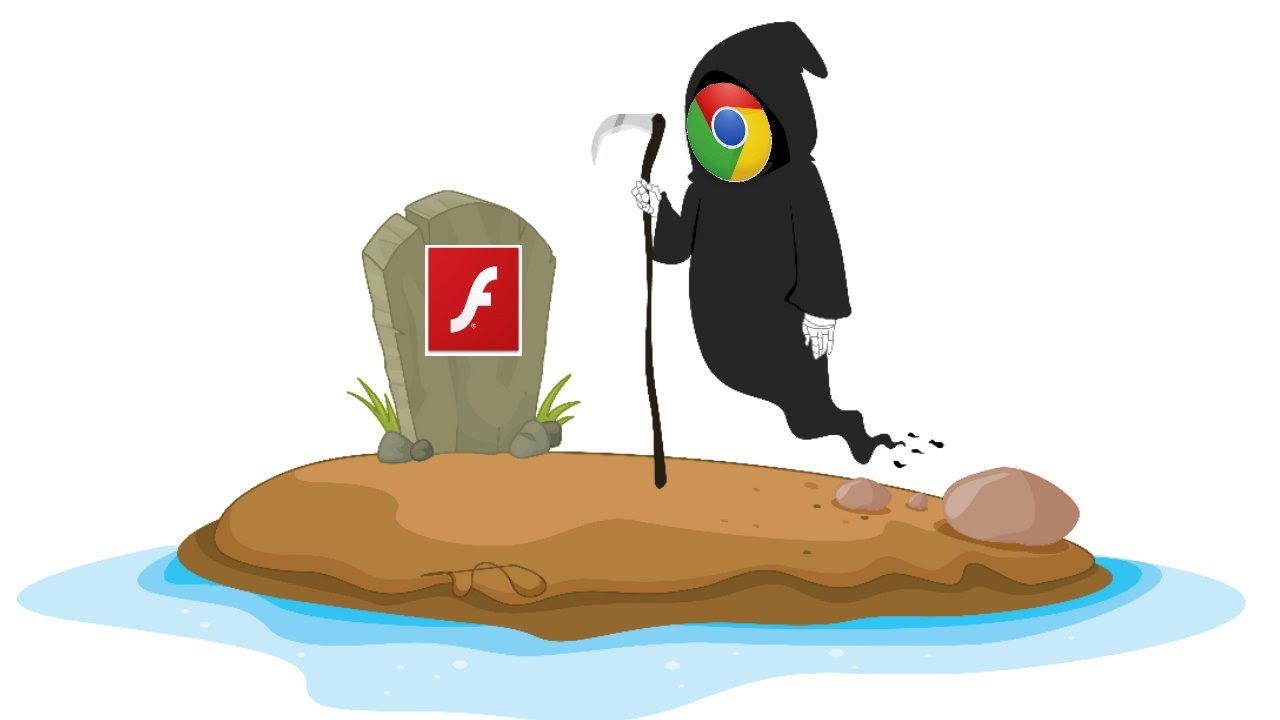 Why are Flash websites redundant? 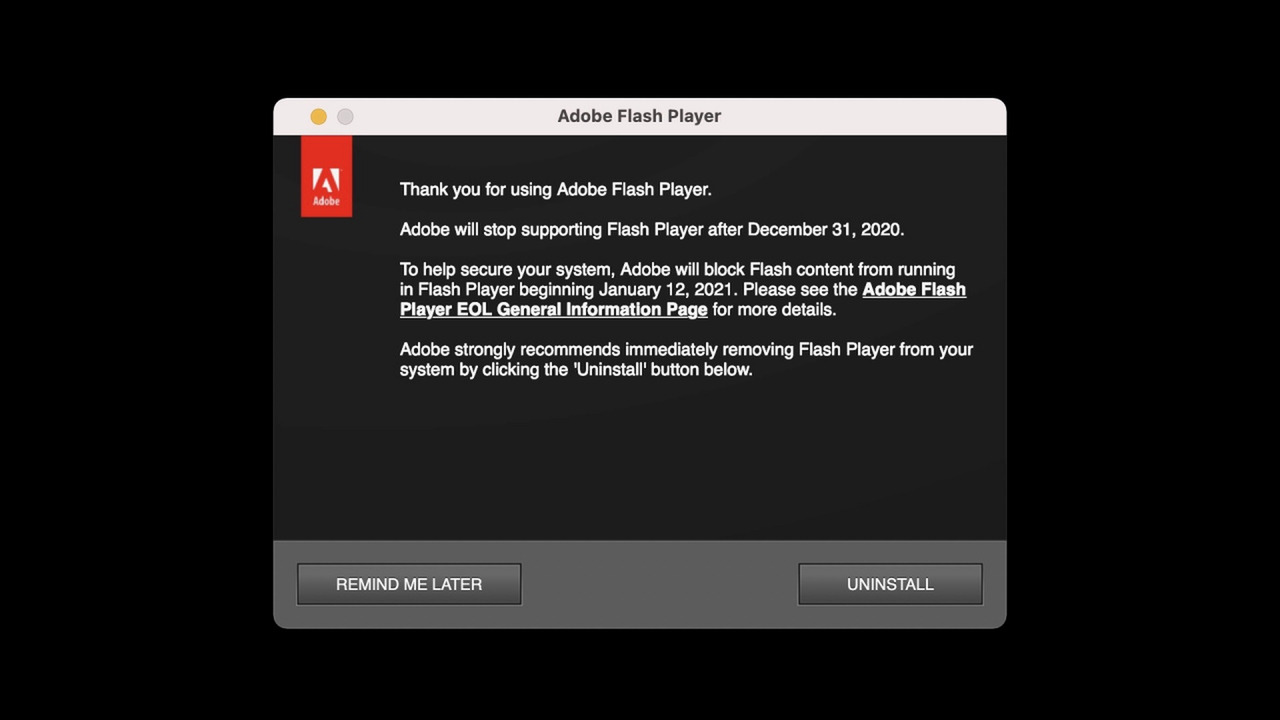 What comes next when Adobe Flash Player is no longer supported?

Most developers have already transitioned to platforms such as HTML5, WebAssembly, and WebGL. Adobe will in no way leave users in the dark once they finally discontinue Flash in Explorer, Chrome, or other browsers. There are countless speculations, and according to Forbes, millions of Flash websites will be left unusable, so it might be valuable to migrate your Flash website to a new browser before the Adobe Flash Player End of Life.

The transition will be much smoother for end-users than for the developers, and you’ll most probably only have to do a software update on your already installed apps to enable other formats.

How to uninstall Adobe Flash Player

Remove flash from your windows PC:

Remove Flash from your Mac:

Other browsers to consider

The most used web extensions used by web developers and end-users of late include HTML5, WebAssembly, and WebGL. These software platforms allow for seamless mobile optimization, which is vital in today’s day and age as we do most of our business, payments, and even play our games from our phones. Although it may seem like an unnecessary move, it’ll be better in the long run for developers and end-users.

If you liked this article then you'll love our newsletter!

Join us to receive hilarious memes, photo galleries, tips&tricks, and the best games!

How to Use Hive Social in 4 Easy Steps